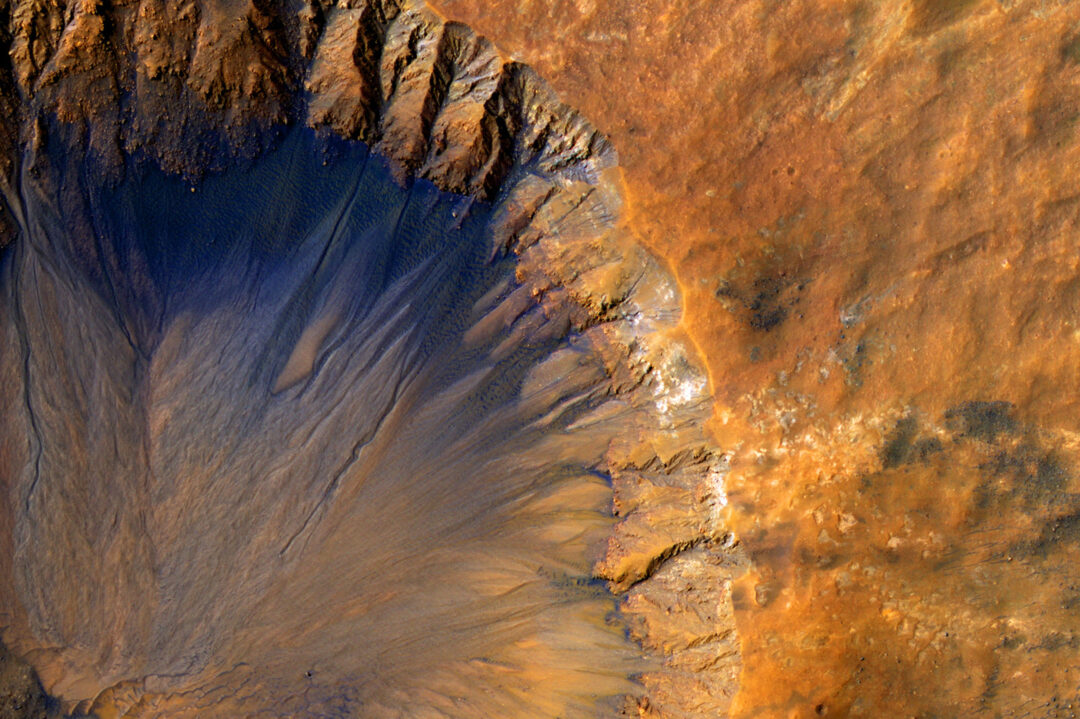 Garages are often not what they seem. Sure, some people actually use them to park cars in, and for storing store lawn equipment and tools. Our garage at Blue Heron Lakehouse started out that way. But you know how it goes, over the years garages often become storage space that precludes actually parking a car in the space. This happened to our garage, too, eventually. But its trajectory from an average garage to an out-of-this-world R&D space is one that no other garage in the nation can lay claim to.

In early 2014 Brian got an unusual reservation request, for a longer-than-usual stay by a work group at JPL (Jet Propulsion Laboratories), in Pasadena, CA. When Brian inquired about the purpose of the visit he was met only with a polite non-answer. The person booking asked questions about the garage (which was empty at the time) and asked if Brian would be willing to sign a non-disclosure agreement, which he was fine with. It was easy to understand that the group had booked our place to work on a project free of interference, and since our home is just 10 minutes from the Microsoft campus Brian surmised that it was likely the visit had something to do with Microsoft.

One day, months later, Brian was surfing the Net when he happened onto a YouTube video showcasing Microsoft’s newest break-out product, and his jaw dropped.

The guests traveled back and forth between the lake house and Pasadena a few times over their stay, which went smoothly and had all the trappings of any normal stay, albeit longer than usual. At the completion of their project, our guests invited a Microsoft group over to the house to celebrate with them. Once they left Brian still had no idea what the project was.

Then one day, months later, Brian was surfing the Net when he happened onto a YouTube video showcasing Microsoft’s newest break-out product, and his jaw dropped as he put two and two together. Reaching out to his primary contact, Brian’s found that his hunch was confirmed. Within the confines of our humble garage engineers from NASA had labored over the first-ever experience for the Microsoft Hololens, an augmented-reality headset. The project the group had been tasked with was out of this world.

The project allowed scientists to have the sensation of first-person experiences as they probed the secrets of the red planet.

The experience they had developed, OnSight, used visual information and data from the Mars Curiosity Rover to create a 3D simulation of the Martian environment. The project allowed scientists to have the sensation of first-person experiences as they probed the secrets of the red planet. Through their breakthrough, scientists around the world could put on the Microsoft HoloLens and position themselves virtually in any position on Mars, where they could then collaborate on group experiments.

In the words of Brian’s NASA contact, which he sent Brian in an email, “The application that we built in those two months allowed our scientists to virtually meet anyplace on Mars with the most accurately compiled terrain, forever changing the way they think about and operate the rover on the red planet. This ultimately landed us the NASA software of the year award in 2018 and is probably the highlight of my career so far.”

Since its use in space, the HoloLens has been used in industrial and commercial settings, transforming the development of everything from architecture to consumer goods. For a quick snippet of just some of its uses so far, see it here!

Following its life as R&D space for NASA, our garage transmogrified into a new use that wasn’t nearly as improbable: In early 2020 we turned it into a posh sunken media lounge with a 10-foot wet bar, games nook and bathroom. Our guests can now cozy up on a leather sectional to watch movies about space (or anything else) on a 75-inch screen, with 5.1 surround-sound adding drama to the on-screen action.

From space design to a beautifully designed space, one thing’s now for sure: This is not your typical garage. 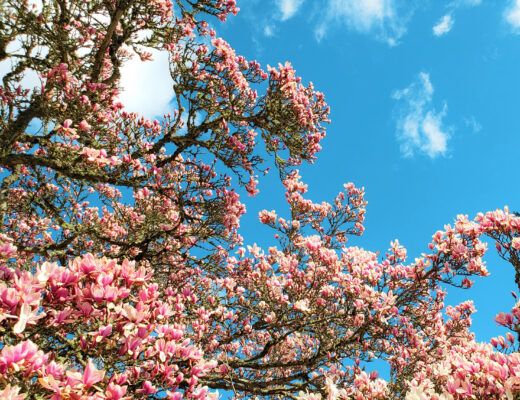 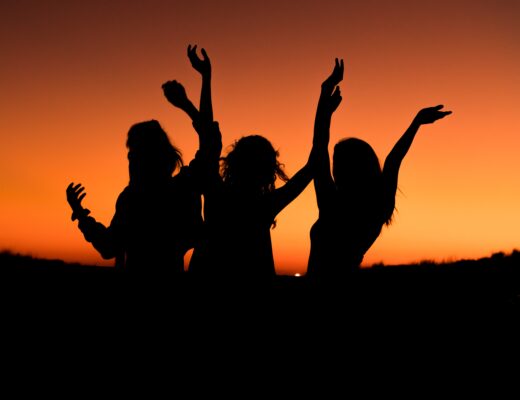 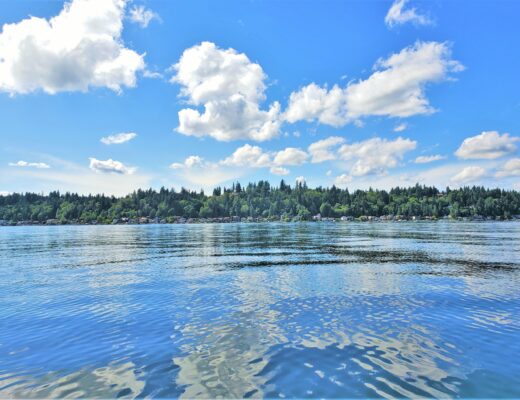